“Celebrating one of the greatest scientific discoveries to date, Anicorn’s K452 honors Kepler-452b, an exoplanet that was found under NASA’s Kepler & K2 project. Utilizing a revolutionary concentric-disc system the Anicorn K452 Luna and the rest of the series ditches watch hands, opting to display time through beautifully simple rotating discs, serving as an homage to Kepler’s discovery of the mechanics of orbital movements in space. The discs illustrate the relationship between time and space as they pass numbers resembling planets orbiting the sun.

This new series will also feature the K452 typeface “Coupé,” engineered by French design studio Nouvelle Noir, which subtly pays tribute to space vehicles through its design, giving the watch a celestial familiarity. Anicorn will offer backers four watch styles, all in metals resembling the metallics of space suits: Solar, Luna, Dawn, and the Kickstarter exclusive Interstellar. Backers have the option of complementing their watch with either a black leather strap with three “planet buttons” or Milanese mesh bracelet available in brushed, polished, and DLC black. These straps are easily interchangeable thanks to Anicorn’s smart docking system.”

Anicorn is currently on Kickstarter. You can support them and pledge for your Anicorn K452 Series. 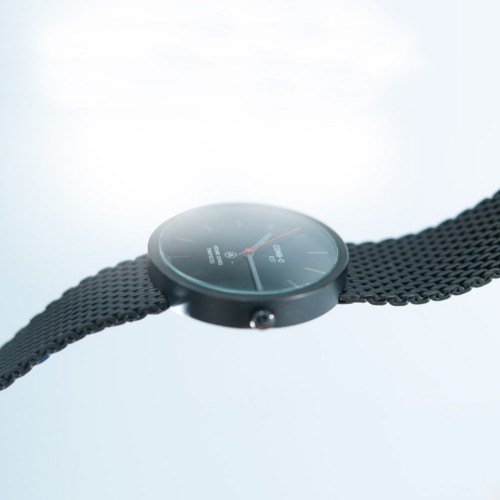 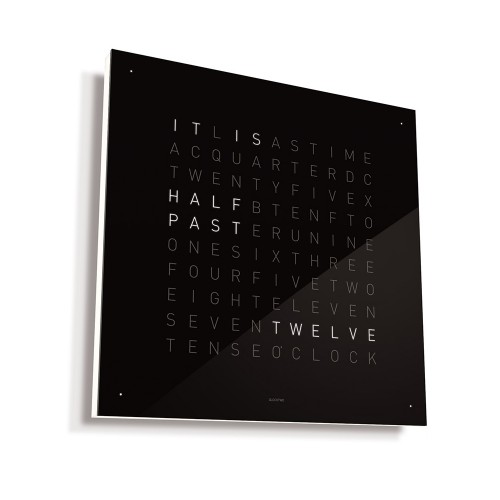 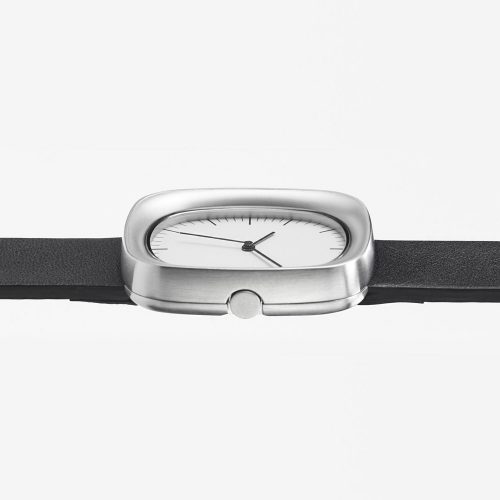 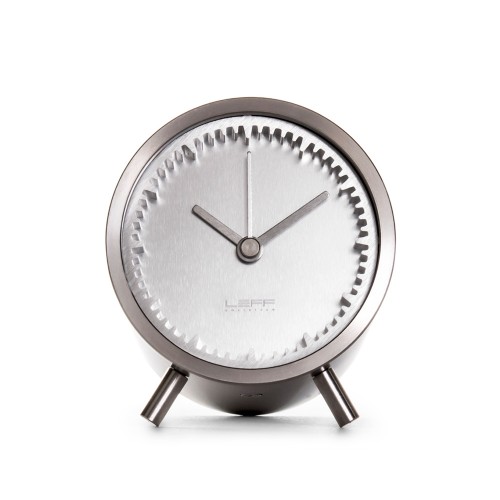