“For the LEFF tube clock, Piet Hein Eek’s starting point was a tube and an extrusion ring. Extrusion moulding is a design technique involving forcing aluminium, or paste for example, through a mould, the extrusion profile is what gives the material its shape. Piet devised a ring like that for the design of the clock face. We could not believe that such a thing did not already exist. It’s such a simple idea. we searched like mad, but it had not yet been done.
Often, a good idea can be surprisingly simple. The simplest solutions have not yet been invented. This clock could have been designed a century ago. It is actually a textbook example of the Dutch mentality: the idea of keeping things normal and down-to Earth.”

Find yours at LEFF AMSTERDAM. 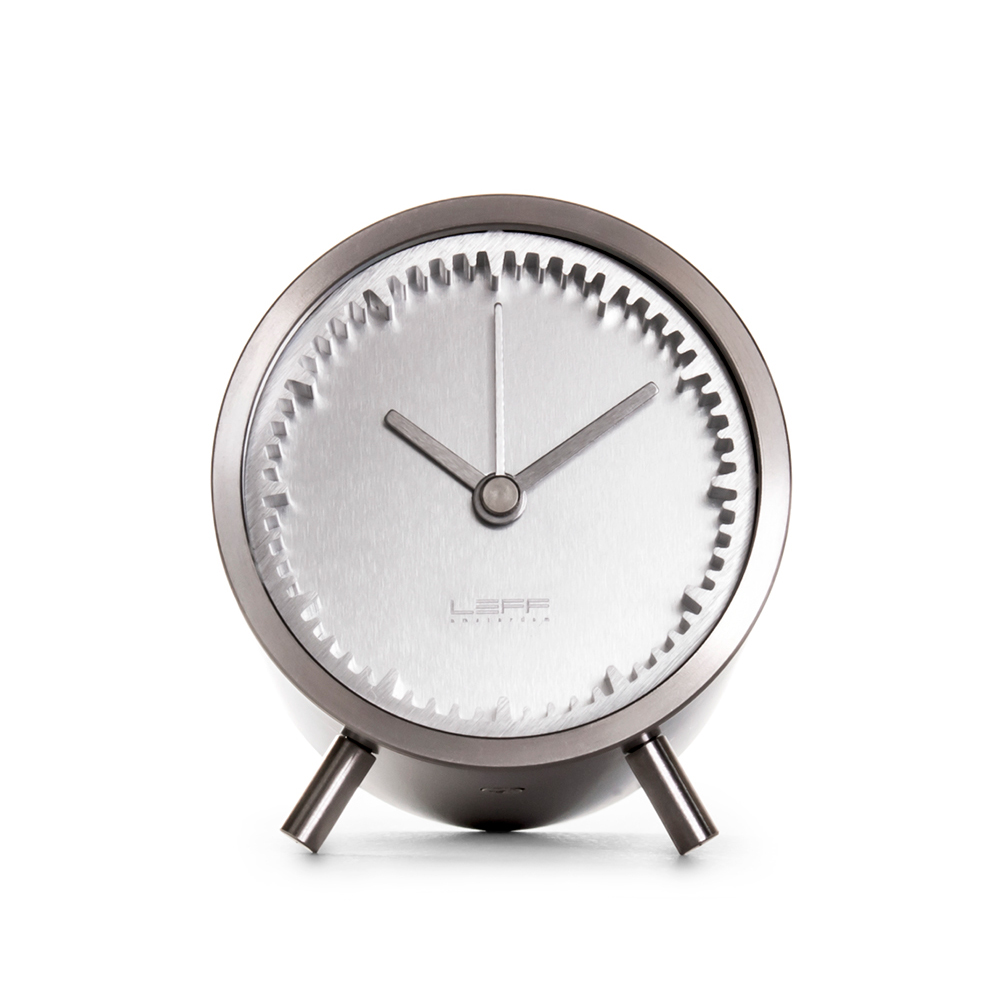 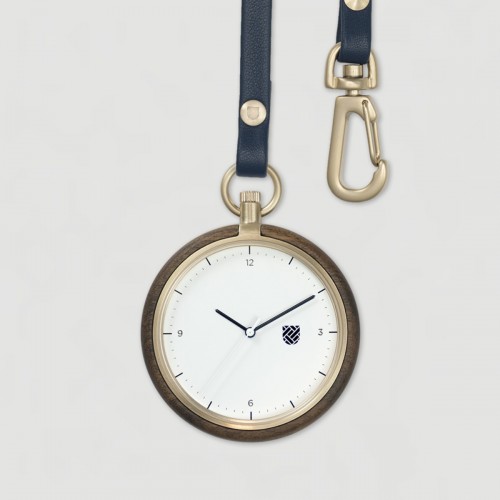 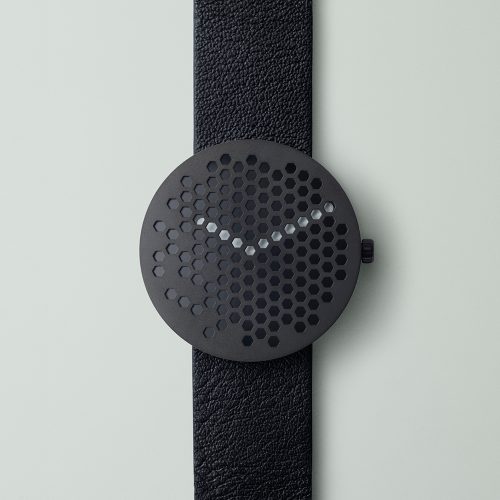 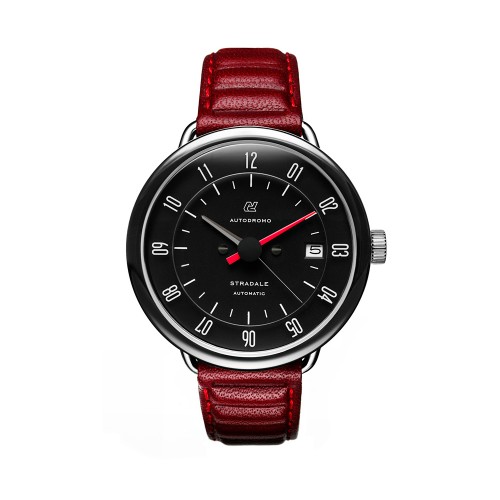 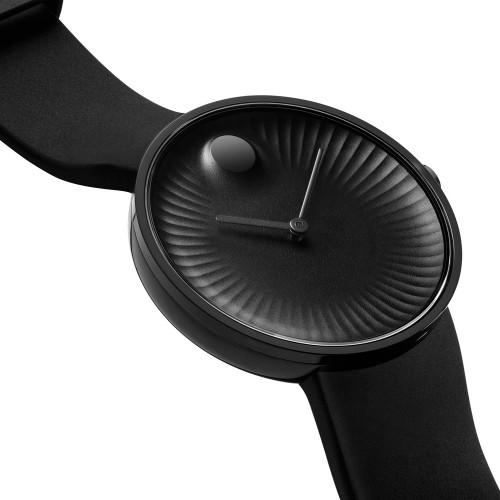